“The prehistoric altar of Monte d’Accoddi is situated in the Flumenargia territory in the Sassari area, half way between Sassari and Portotorres to the left of the lorries drive, about 11 km from Sassari.
The area of Monte D’Accoddi – located between Sassari and Portotorres – includes a Nuragic settlement and a hypogeic necropolis. The altar of Monte D’Accoddi is one of the better-known examples of this type of construction in the Mediterranean. It has a truncated-pyramidal shape and a trapezoidal flight, built with calcareous blocks. The religious building was erected on a pre-existing temple, built during the Ozieri Culture (3200-2800 BC). Near the altar there is the “Sorcerer’s Hut”, a room which probably had a ritual function. Near the area there are also ruins of habitations dating back to different historical periods, for example the Monte Claro Culture, the Bell Beaker Culture and the Bonnanaro Culture.

The Basilica della Santissima Trinità di Saccargia (English: “Basilica of the Holy Trinity of Saccargia”) is a church in thecomune of Codrongianos, northern Sardinia, Italy. It is the most important Romanesque site in the island. The construction is entirely in local stone (black basalt and white limestone), with a typical appearance of Tuscan Romanesque style.
The church was finished in 1116 over the ruins of a pre-existing monastery, and consecrated on October 5 of the same year. Its construction was ordered by the giudice (judge) of Torres. It was entrusted to Camaldolese monks who here founded an abbey. It was later enlarged in Pisane style, including the addition of the tall bell tower. The portico on the façade is also probably a late addition, and is attributed to workers from Lucca.
The church was abandoned in the 16th century, until it was restored and reopened in the early 20th century. 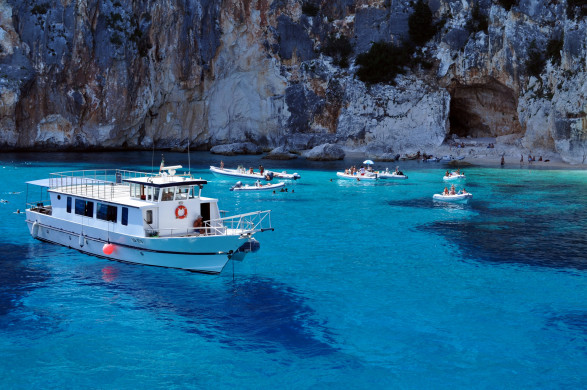 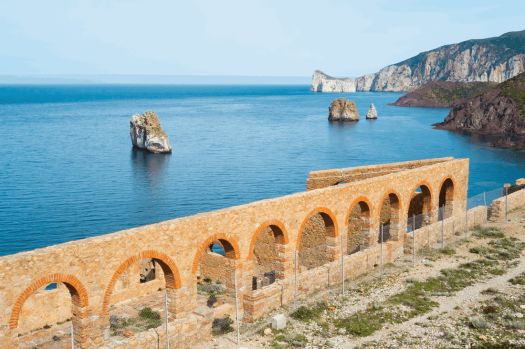 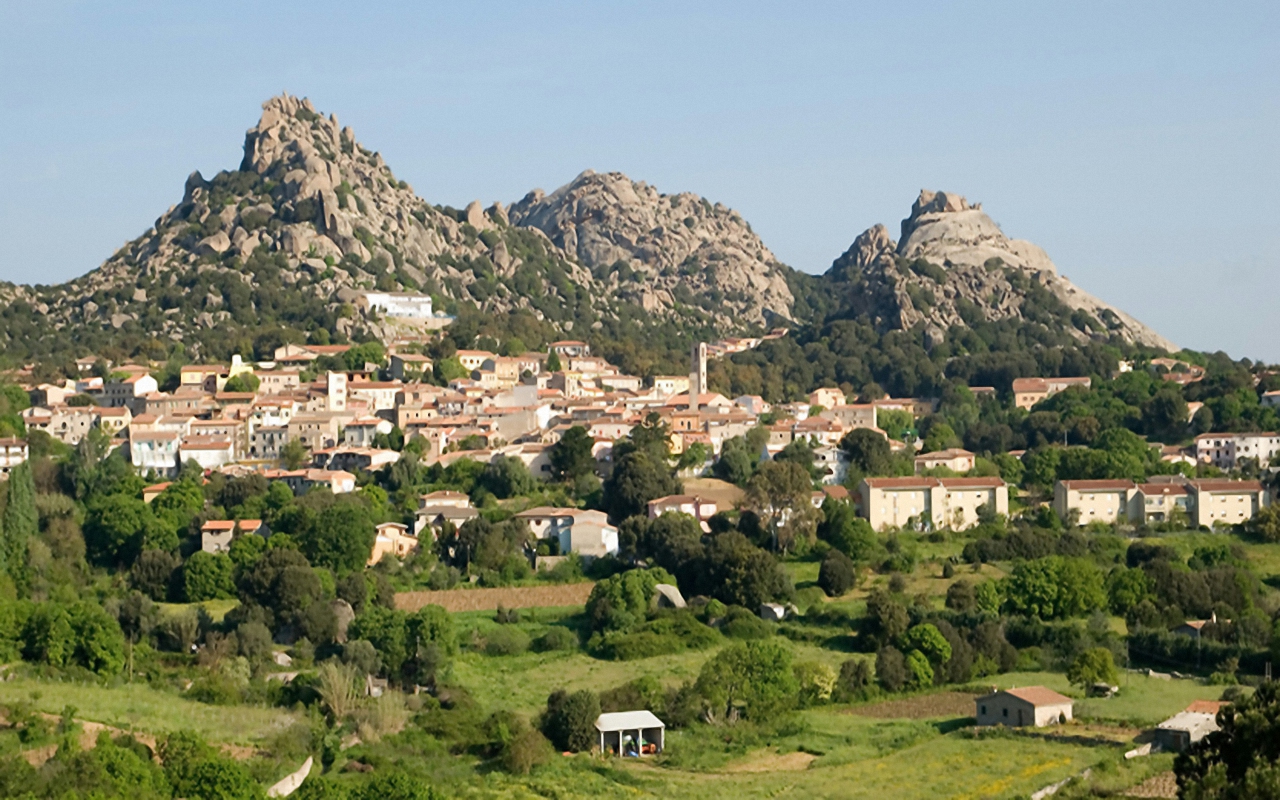 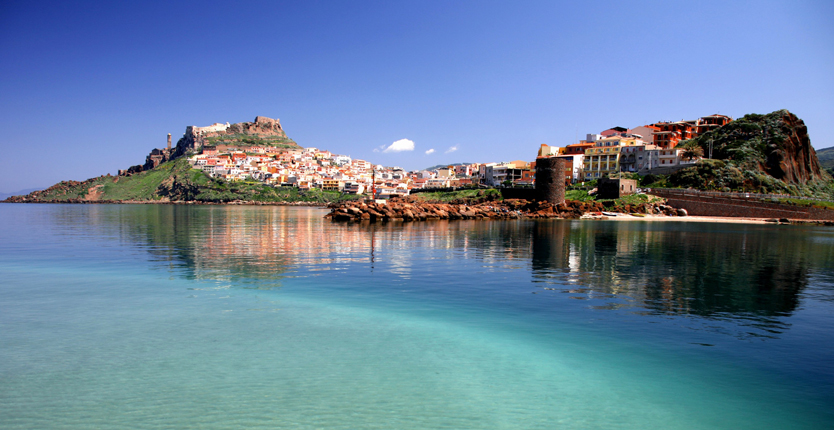 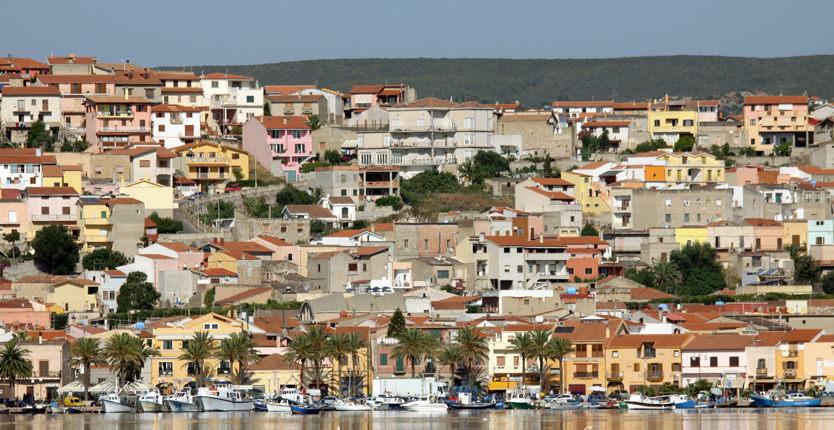 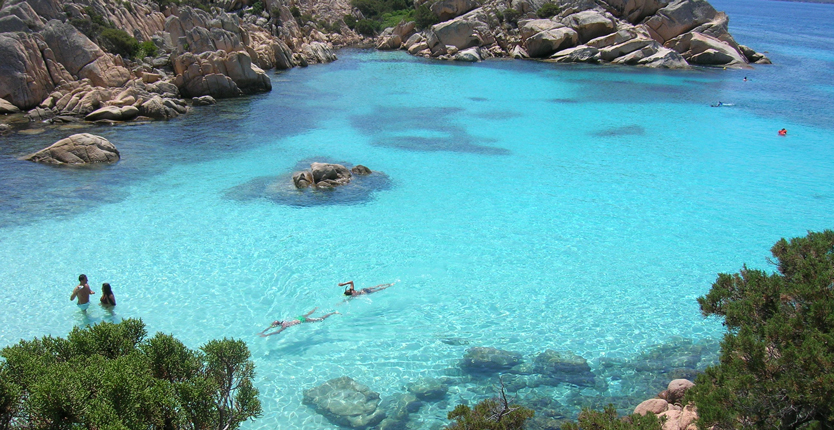 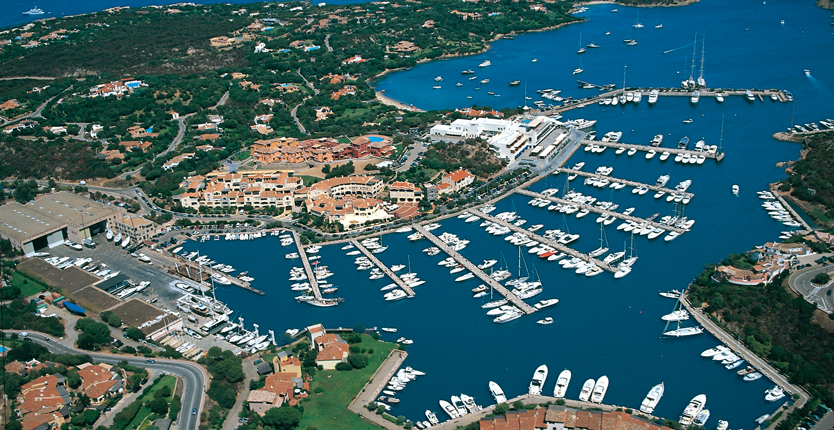